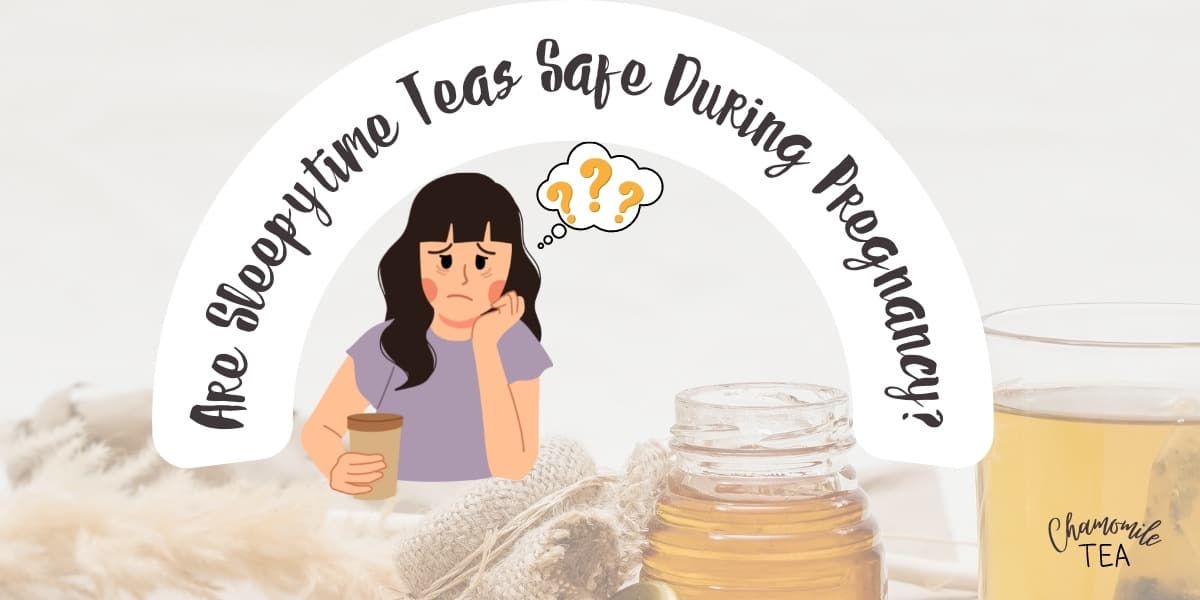 Sleepytime teas are popular among individuals who have trouble falling asleep at night. They usually come as a unique blend of soothing herbs such as chamomile, cooling spearmint, lemongrass, lavender, etc. The herbs and flowers in sleepytime teas give the body a relaxing feel for better sleep at night. Among the ingredients, chamomile is prevalent and works as a calming agent in most sleepytime teas. Like many people, you might also feel obsessed with chamomile sleepytime tea. But when you are expecting a baby, you need to practice precaution and follow expert advice.

Read on to learn more about what experts say about drinking chamomile tea while pregnant, plus the effectiveness and benefits of chamomile sleepytime tea.

There have been limited studies regarding the effect of herbal tea consumption during pregnancy. That’s why pregnant women are advised against drinking herbal tea while expecting. Since extracted from herbs and flowers, chamomile sleepytime tea is often used as herbal medicine. Like regular medications, chamomile sleepytime tea should be cautiously handled during pregnancy.

While chamomile tea isn’t recommended during pregnancy, occasional sipping of a cup of chamomile tea is likely okay. However, some studies suggest that chamomile contains anti-inflammatory and labor-inducing properties; hence overindulging chamomile tea while pregnant may raise the risks of unfortunate events like miscarriage and premature labor. So you shouldn’t consume chamomile in large or medicinal amounts without talking to your doctor first.

According to most experts, herbs such as aloe, ginseng, licorice, calendula, and sage aren’t good in any form during pregnancy. On the other hand, there are some safe herbal teas like ginger, red raspberry leaf, and peppermint. Even though they are likely safe, you should still avoid drinking more than a couple of regular-sized cups a day.

Pregnancy-Safe Sleepytime Teas and Their Alternatives

Since caffeine-free, the herbs and flowers in sleepytime teas have sleep-inducing effects like many other pregnancy-safe sleep aids. Many herbal tea brands are out there, but not all of them are safe for pregnant women to consume.

Celestial Seasonings is one of the finest herbal tea brands that strictly follow FDA guidelines regarding herbs used in their teas. Celestial Seasonings chamomile Sleepytime Tea is safe to drink throughout different pregnancy stages if taken in reasonable amounts. 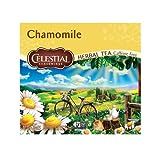 There are also safer alternatives if you are hesitant to take chamomile sleepytime tea during pregnancy. Both ginger and peppermint tea are safe and effective in promoting sound sleep and calming the restless mind fueled by the rollercoaster of pregnancy emotions.

Sleepytime tea might be an excellent addition to your bedtime routine if you get a green signal from your doctor.

All herbs have some side effects, more or less. So you need to check the ingredients first to avoid unusual herbal substances. Try consulting with your physician to know whether specific components in your sleepytime tea are safe or not! 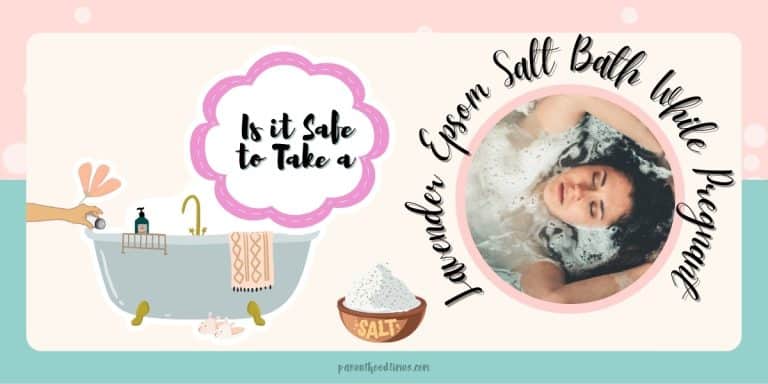 Epsom salt has many potential medicinal and therapeutic uses. Epsom salt baths can help with muscle pain relief, body relaxation, skin rejuvenation, and more. The good news is Epsom salt bath is believed to help with nausea and insomnia during pregnancy. But when it comes to taking an Epsom salt bath while pregnant, many of us start… 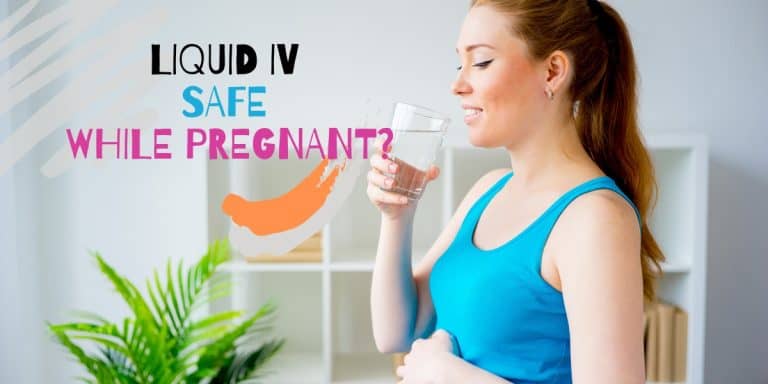 It is important for pregnant women to stay hydrated, as proper hydration is necessary for the health of both the mother and the developing fetus. Dehydration can lead to complications such as preterm labor, low amniotic fluid, and impaired fetal growth. Many individuals use sports or energy drinks to help prevent or alleviate symptoms of… 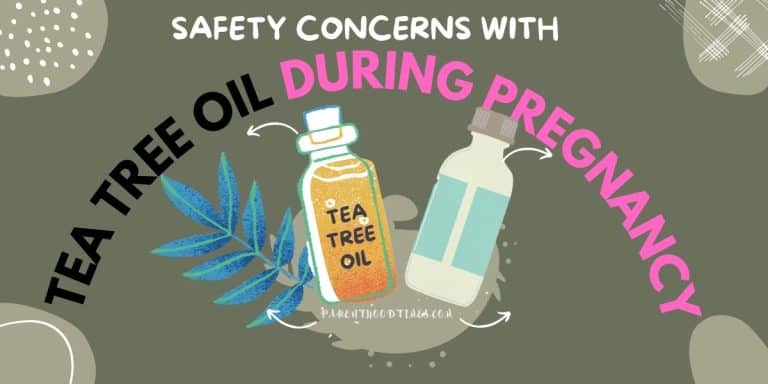 Tea tree oil, one of the most common essential oils used in skincare products, has numerous benefits! Thanks to its antimicrobial and anti-inflammatory properties, tea tree oil can help with acne, dandruff, and other skin irritations. But when you’re expecting, you might think twice before adding tea tree oil to your pregnancy skincare routine.  That’s… 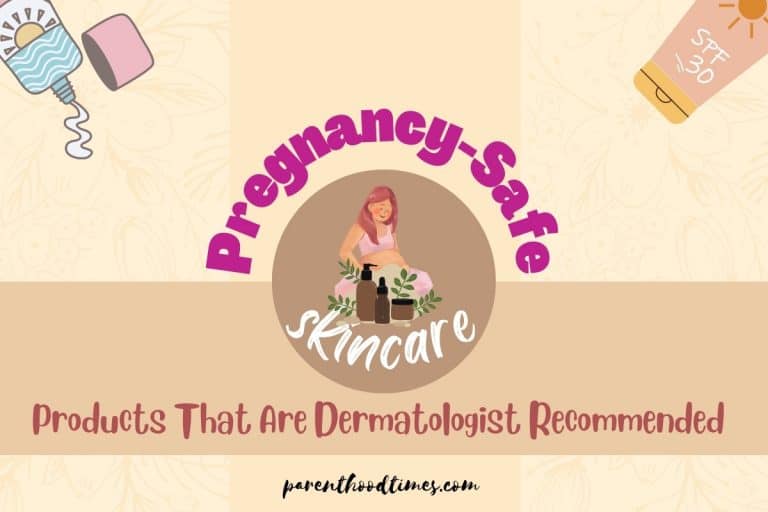 Are you expecting a baby very soon? Do you have a new skincare routine during pregnancy? Or is it the same schedule that you followed before being pregnant? Obviously, your skin goes through a lot of changes during pregnancy. It is common for pregnant women to experience dry or greasy patches, dark spots, stretch marks,… 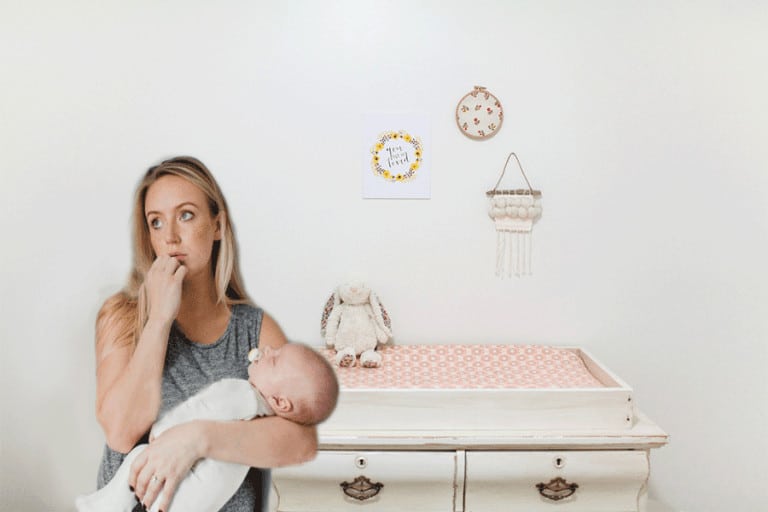 Being a mom, you get a lot of ideas and advice from friends, family, and the internet about motherhood. However, nothing can prepare you enough for motherhood. Sometimes you feel you might be the happiest person alive, and other times, you feel overwhelmed by motherhood. It’s important to know that you’re not alone. At some… 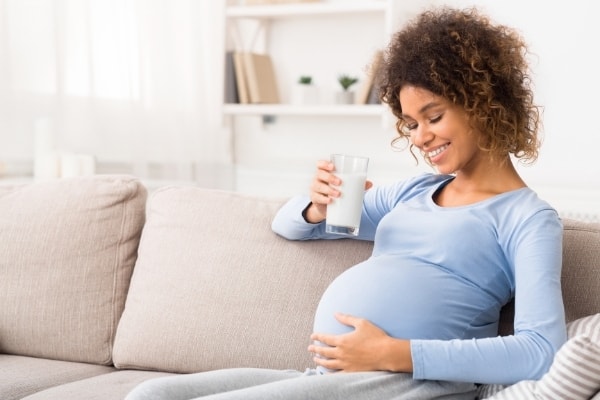 It’s critical to eat well and provide your body with the right nutrition throughout your pregnancy. Some healthy choices include vegetables, fruits, whole grains, non-fat or low-fat dairy products. However, it’s a tough task when you’re trying to avoid dairy milk because of lactose intolerant or milk allergies. Because not just easily available, cow’s milk…