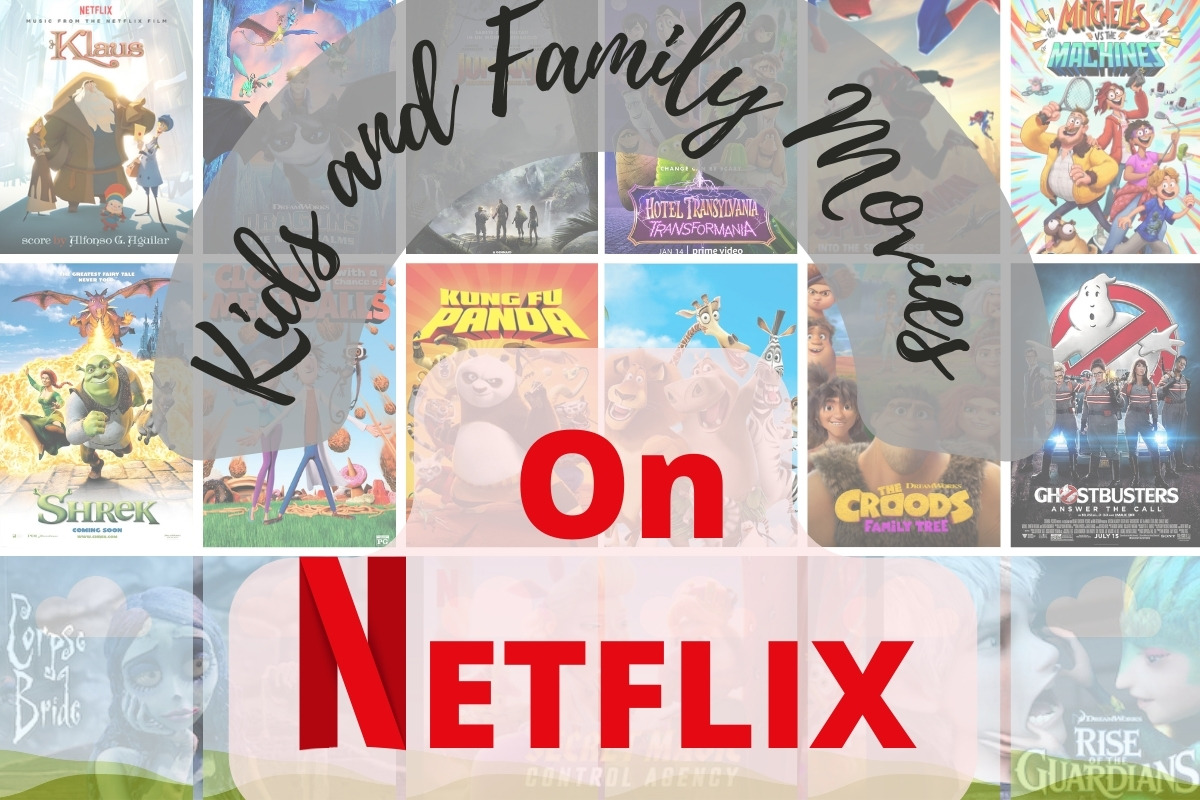 We all rely on Netflix for streaming tons of movies and tv shows. Anytime you are in the mood to watch a movie, you can simply go through the huge library of movies and TV shows on Netflix. But when it comes to choosing kid-friendly family movies, we often get confused. Choosing a bad one not only ruins the movie night’s fun but also can leave a negative impact on a child.

However, picking an animated classic for a family movie night cannot go wrong. From Kung Fu Panda to modern classics like Spider-Man: Into the Spider-Verse, we have brought some top recommendations for you.

Klaus, the toymaker, loves to live in solitude. He is also known as a magical toymaker. One day, a postman named Jasper reaches out to him. He offers Klaus free delivery of the toys he makes. Together eventually, they rediscover the joy of Christmas.

The movie is great for sparking the discussion on the importance of generosity, compassion, and teamwork in real life. Some scenes in Klaus may be too intense or emotionally charged for very young children, so it’s important to consider the age and maturity level of the child when deciding whether to watch the film! Our editorial team thinks it’s suitable for kids aged over 7.

The movie is about a young Viking named Hiccup who lives on the island of Berk and how he befriends a powerful creature that his tribe has always feared. The bonding between a human and a creature transforms them into leaders of their kind. Together Hiccup and Toothless make difficult choices to ensure peace between people and dragons.

In addition to its funny jokes, creative graphics, and wide dynamic of characters, How to Train Your Dragon also explores themes of acceptance, friendship, and finding one’s place in the world. These themes are easily understandable for kids of all ages, making the film a great choice for children and adults.

The Secret Life of Pets

Kids love movies with animal characters. Released in 2016, The Secret Life of Pets features a charming cast of animal characters that tells a story about what pets do when their owners are away.

The film’s humorous moments and energetic action sequences will entertain young viewers. It is worth watching, considering its colorful animation and positive messages for young children.

The film tells the story of a young man named Din who teams up with a mischievous dragon named Long to make his greatest wish come true. Along the way, they embark on a journey through modern-day Shanghai and encounter a host of colorful characters and challenges.

The movie has a heartwarming story with positive messages about friendship and how money doesn’t buy happiness. There are also some “Kung Fu Panda” like fights and jokes that adults will enjoy too.

Hotel Transylvania is a popular animated comedy film series directed by Genndy Tartakovsky. It’s about the story of Count Dracula, who lives in a lavish five-star resort with his family called Hotel Transylvania. But things take a new turn when Dracula’s daughter Mavis falls in love with a human boy named Jonathan.

Well, this series features an all-star voice cast, including Adam Sandler, Andy Samberg, Selena Gomez, and Kevin James. It is appropriate for kids over 6, but anyone can watch this fun and colorful film series!

Spider-Man: Into the Spider-Verse

When you teach your child about kindness, about his duty towards the world, what do you tell him? You tell him how good deeds, no matter how small, contribute to the greater good, right?

Spider-Man: Into the Spider-Verse tells a story of a teenage boy, Miles Morales, who becomes the Spider-Man of his own universe after being bitten by a radioactive spider. Different versions of Spider-Man from different dimensions came to his rescue when he was a bit afraid of his role: to save the world.

The Mitchells vs. the Machines

The Mitchells vs. the Machines is an animated action-comedy film about a little girl named Katie who loves making short films! The story starts when Katie gets accepted to a film school. After a small fight and some incidences, Katie’s father decides to take the whole family on a road trip to drop off their daughter at college.

The Mitchells vs. the Machines is a sweet family movie. You’ll see how a tech-phobic father deals with his daughter, who loves using devices all the time. Eventually, he’ll understand that not only his daughter but the whole world is dependent on different sorts of technologies nowadays. The film explores the themes of family, acceptance, and the importance of human connection in a world increasingly reliant on technology.

Cloudy with a Chance of Meatballs

Cloudy with a Chance of Meatballs is a popular animated film that tells the story of Flint Lockwood, a young inventor who had a mind for new scientific inventions since he was a little child. He used it for many bizarre inventions, which had never been useful for anyone. Until one day, when he made a machine that could turn water into food.

It is a story that almost every little kids bear in their mind. They dream big and fail sometimes, but we should keep inspiring the children whatsoever. Thanks to its creative premise, colorful animation, and humorous storylines, the movie offers young viewers a fun and mood-uplifting experience.

The film tells the story of the Crood family, who lives in a big cave surrounded by rocky walls, and getting outside the cave is absolutely prohibited by the king. But one day, one of them gave it a try. This is when a window into an unseen colorful world gets opened to them!

The Croods has a heartwarming story, colorful animation, and strong voice acting. The story of this film inspires us to break shackles and inspire us to explore the world. The film was a commercial success, leading to the production of a sequel, “The Croods: A New Age,” which was released in 2020.

There have been several adaptations and retellings of the story of Pinocchio over the years. Again in 2022, Oscar-winning filmmaker Guillermo del Toro tried to reinvent the classic story of a wooden puppet named Pinocchio who is brought to life by a fairy.

Since new animated movies are being added to the massive catalog of Netflix films, the selection of the best kids’ movies on Netflix changes now and then. You can use the search function on Netflix to find more family movies or browse through the various categories to discover new options.

These Netflix movies are not merely entertaining for your kids, but each offers some positive messages for kids and adults as well. Nothing is more pleasing and worthwhile than watching a movie and making good memories with your family. We hope that the above suggestions will save you time and effort!

Motherhood is hard, and moms sacrifice a lot for all of us! In our mundane everyday grind, we often forget about the most important person in our life. Don’t let it happen again on Valentine’s day. Show your love and appreciation this Valentine’s Day with one of the best gifts for mom. From heartfelt gifts… 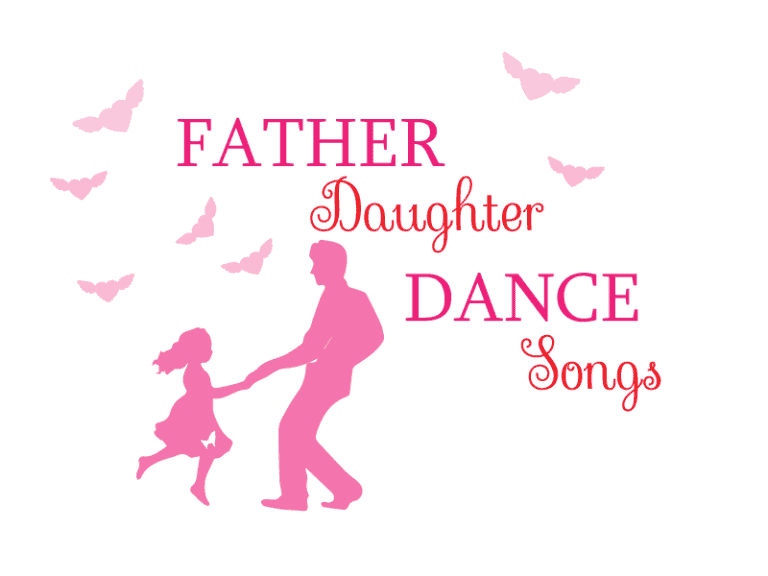 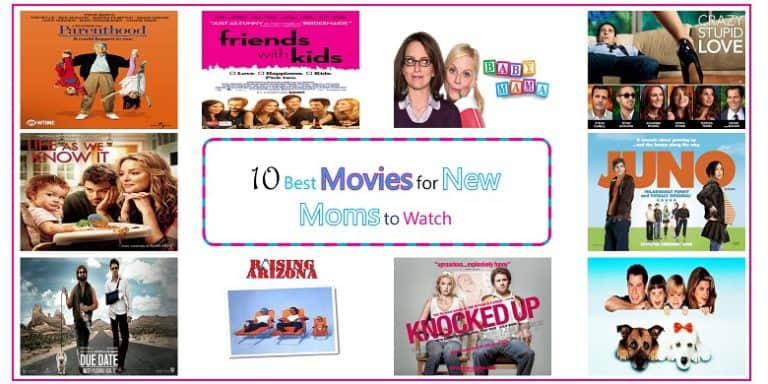 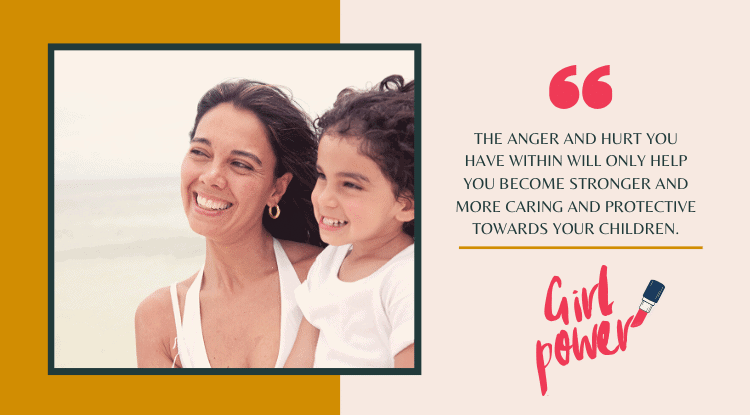 Mothers all experience hardship, pain, and struggles. Single moms often end up feeling overwhelmed due to some unique emotional challenges of single motherhood. The struggle of a single mom is endless. But sometimes a collection of short and inspiring single mom quotes can say more than an entire book of advice. These inspirational single mom quotes will remind… 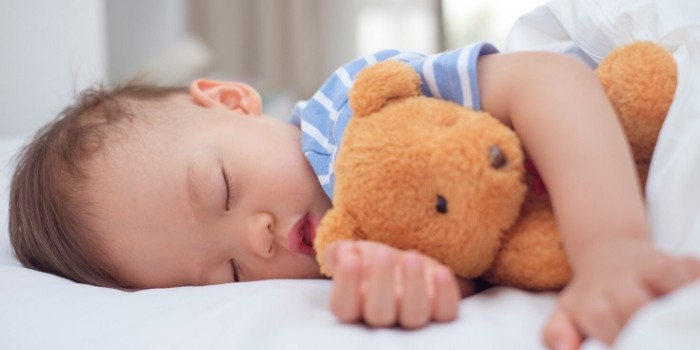 Christmas is officially here. It’s time for Christmas gifts shopping for your family and friends. It’s also a great time to start preparing for the holidays by adding some best Christmas-themed movies to your calendar. Here is a list of the best Hallmark Christmas movies you will love watching during this holiday season. Best Hallmark…