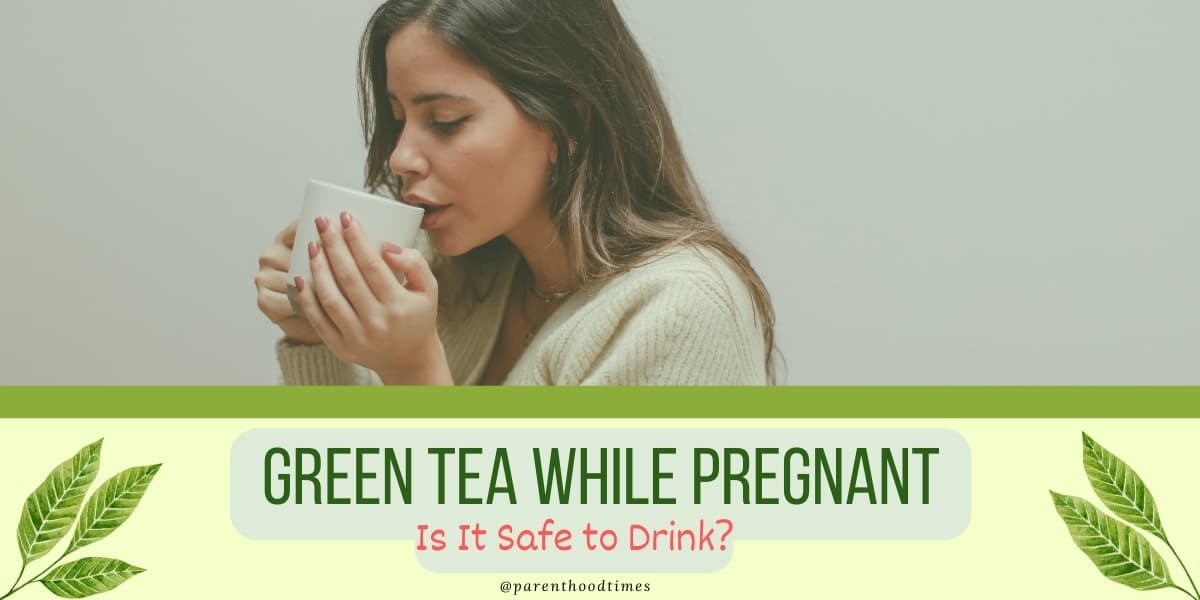 Green tea is a type of tea that is made from the leaves of the Camellia sinensis plant. It is a popular beverage consumed worldwide and is believed to have numerous health benefits, including weight loss and heart health. A cup of green tea can be just as refreshing as anything. And those who have a habit of taking green tea regularly, it must be tough for them to think of giving it up. But when you’re expecting a baby, you think twice before consuming anything. For example, you might wonder if green tea is safe during pregnancy or what are the benefits of green tea while pregnant.

Don’t worry. In this post, we have gathered all the essential information for you!

First, What is Green Tea?

Around 6000 years ago, green tea first originated in China. Initially, tea was consumed as a medicine; people used to eat it to cure poisonous effects. It took people a long time to understand that it’s actually they sip, not eat! Today green tea is commercially cultivated all around east Asia.

Many people think that green tea and herbal tea are pretty much the same. Well, it’s not. Green tea comes from camellia Sinensis only, whereas herbal tea is an infusion of one or more herbs. It has lower caffeine content than coffee and black tea but is still not caffeine-free.

Green tea is often consumed for its high concentration of antioxidants, which may help protect cells from damage caused by free radicals. It is also thought to have a variety of other health benefits, including improving mental alertness, reducing the risk of heart disease and certain types of cancer, and helping with weight loss. Green tea is typically prepared by steeping the leaves in hot water for a few minutes, and it can be enjoyed hot or iced.

These are some common green teas available in the market. However, before buying green tea during pregnancy, you must be concerned and check the ingredients for safety.

During pregnancy, it is generally safe to consume moderate amounts of green tea. However, it is important to keep in mind that green tea contains caffeine, which can cross the placenta and enter the bloodstream of the developing baby. Caffeine can affect fetal heart rate and may also interfere with the absorption of iron, which is important for the baby’s growth and development.

For this reason, it is recommended that pregnant women limit their caffeine intake to 200 milligrams or less per day. This is equivalent to about two cups of coffee or four cups of green tea. It is also a good idea to avoid drinking green tea in the evening, as caffeine can ruin a good night’s sleep during pregnancy.

If you are pregnant and enjoying green tea, it is important to pay attention to the amount you are consuming and to talk to your healthcare provider if you have any concerns.

Benefits and Risks of Drinking Green Tea during Pregnancy

Green tea also has antioxidant properties, which can help protect against cellular damage and reduce the risk of certain diseases. However, more research is needed to confirm these potential benefits and to understand the optimal amount of green tea consumption during pregnancy.

It is important to remember that green tea contains caffeine, which can cross the placenta and enter the developing baby’s bloodstream. Caffeine can affect fetal heart rate and may also interfere with the absorption of iron, which is important for the baby’s growth and development. For this reason, it is generally recommended that pregnant women limit their caffeine intake to 200 milligrams or less per day. This is equivalent to about two cups of coffee or four cups of green tea.

There is still a lack of scientific studies on green tea’s effects on pregnant women. So better be cautious about the doses. If you have a habit of drinking green tea regularly, make sure you aren’t overindulging. Also, don’t forget to get approval from your doctor! 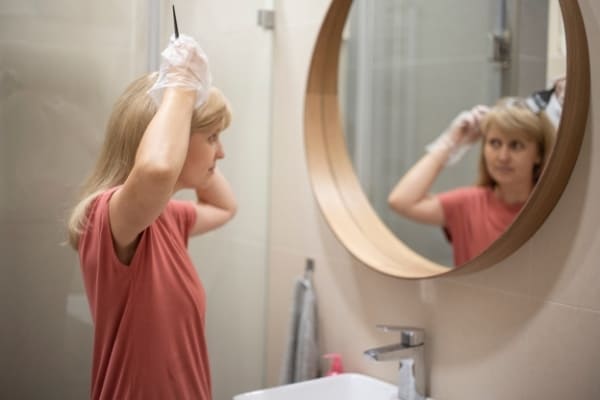 Just like others, pregnant women also have the right to make their hair look stylish. However, ladies often step backward when they hear that hair-styling products might contain harmful chemicals. The good news is hair-styling products, such as hair spray, highlights, dyes and gels, are considered safe during pregnancy. There are no reliable sources or… 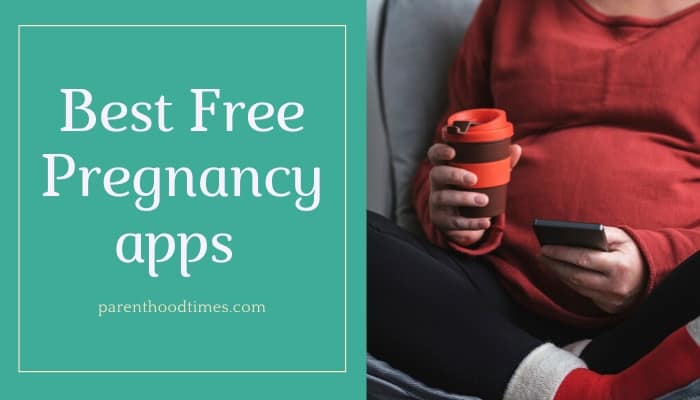 Being a mom is one of the best things that can ever happen in your life. New motherhood is also a confusing time. You experience joy and hardship at the same time. Don’t worry. There are resources and help available to make your motherhood journey smooth and easy. Whether you want to keep track of… 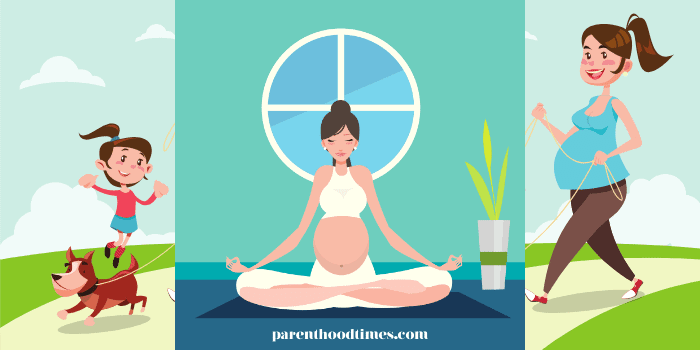 There was a notion that pregnancy is not a good time to exercise. That has changed significantly over the years. Obstetricians and Gynecologists even encourage pregnant women to engage in moderate-intensity exercise for at least 30 minutes a day. However, not all exercises are safe for pregnant women. The good news is there are some… 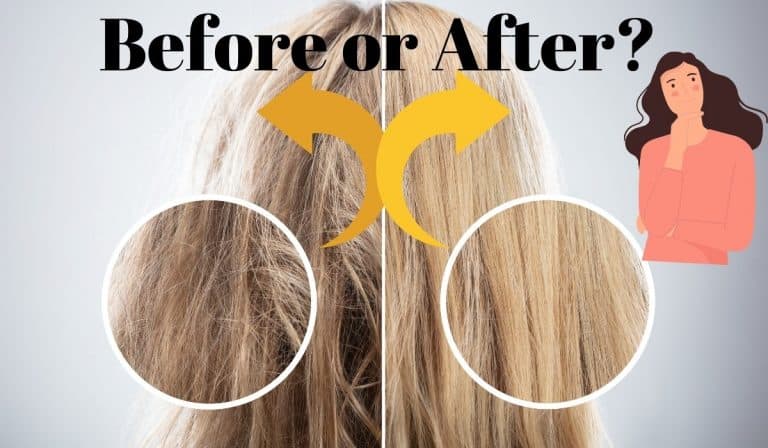 Are you noticing changes to your hair after discovering that you’re pregnant? Or is it that time of the month? Many of us expect a few changes to our hair during pregnancy, but there are things you don’t know that can make you surprised.  From the texture to color and how long it may grow… 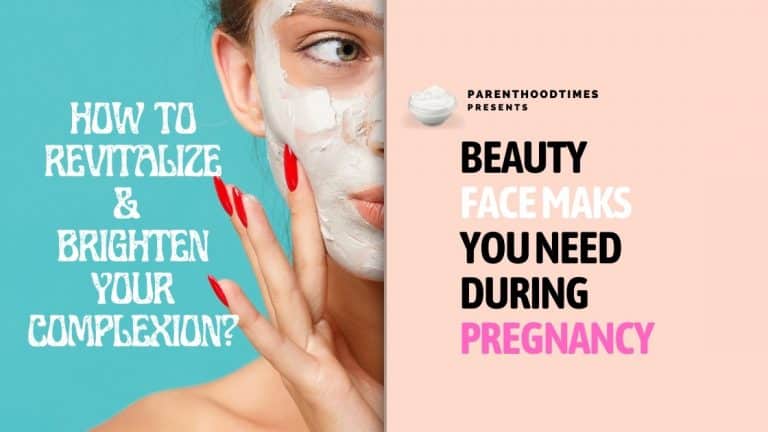 Are you struggling with clogged pores, inflammation, or sudden breakouts during pregnancy but wondering if it is safe to add a face mask to your pregnancy skincare regimen? Well, don’t think you are alone in this situation. The struggle is common for expecting moms. That’s because many beauty face masks contain ingredients best avoided during… 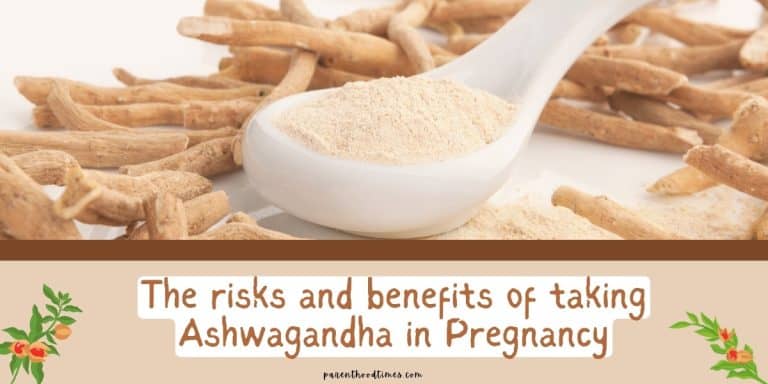 Ashwagandha, a popular Indian herb, has been used as traditional medicine for centuries. It’s also known as Indian ginseng. The root and berries of the ashwagandha plant are used to make supplements and herbal remedies. And research studies have shown that ashwagandha has several health benefits! That’s why many people make it a part of their…